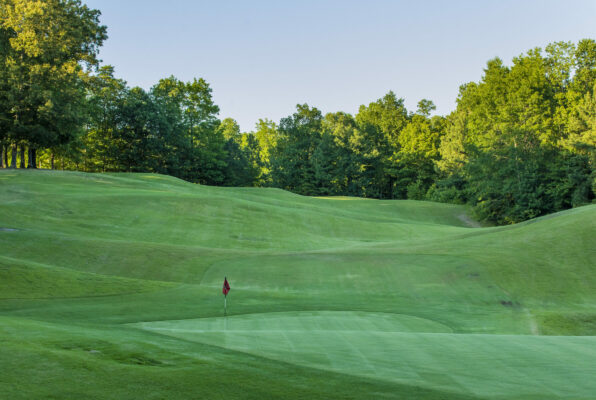 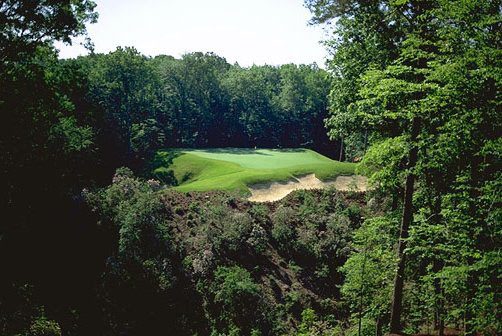 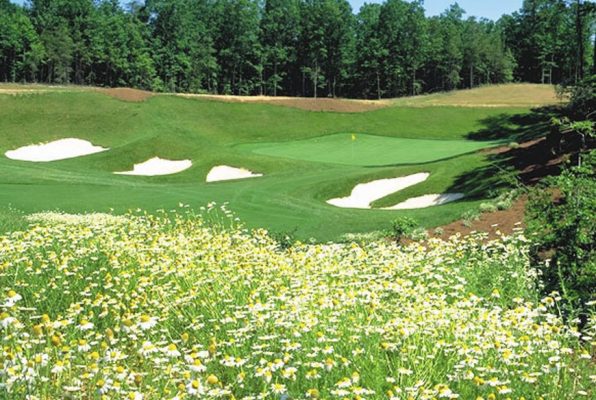 Prepare to blown away by the superb layout, variety, and beauty of Stonehouse Golf Club. Stonehouse Golf Club in Toano, Virginia was originally deigned by one of the most innovative golf course architects in the business, Mike Strantz, a former protege of Tom Fazio. Strantz goal was to compliment nature so closely as to make the layout indistinguishable from nature itself. The 18 hole, 7013 yard course is laid over wild tumbling hills near the York River in the Tidewater Region. The natural beauty of virgin hardwoods thriving with wild turkey, deer, mountain laurel, and hollies provide the backdrop for spectacular golf in Virginia. With deep bunkers and wide fairways, the par 72 layout features dramatic elevation changes. Enormous greens perched on the edges of natural cliff formations offer constant challenges for any level player.

In December 2018, Stonehouse 2.0 LLC was formed and bought the property.. At that point Stonehouse Golf Club was just a shell of its former self and had lost all of its earlier prestige. The greens, tee boxes, and fairways were all completely neglected and overgrown with weeds. Over the last three years, intentional care and purposeful improvements have enhanced Mike Strantz’ original design. Surpassing its former glory this gorgeous course is a must play and was recently voted as one of the most improved courses for 2022 by Golf Pass.