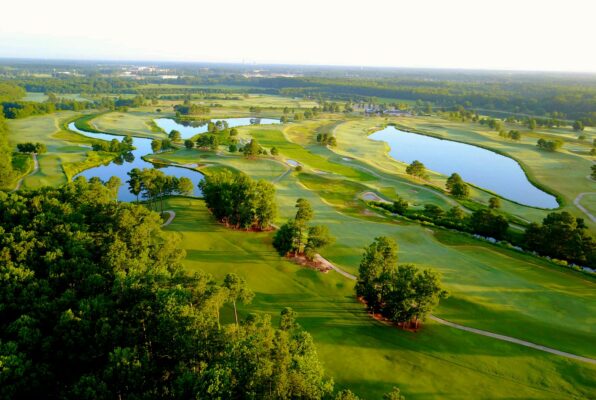 Virginia Beach National opened in 1999 and was formerly TPC of Virginia Beach. Designed by Pete Dye with consultation from Hall of Fame touring pro Curtis Strange this course features generous fairways, bordered with large waste bunkers and challenging greens. Green speeds are typically some of the fastest in the area.

Stroll the courses by day and the boardwalk by night

Free replays in March and November